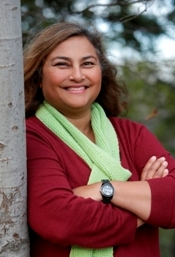 Susan completed her Teacher Education at the Rudolf Steiner Center, Toronto in Spring of 2014. She also holds a degree in Economics and Political Science from York University as well as a Public Relations and Marketing qualification from Seneca.

She has worked at Toronto Waldorf School in various kindergarten roles since 2007 and enjoys spending time with her family as well as creating pottery in her studio. 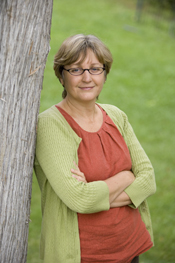 Mary is an RECE, having earned a diploma from Georgian College in Barrie. She is a graduate of Resonare – Foundations Studies of Music out of Anthroposophy and Werbeck singing through The School for Uncovering the Voice with Christiaan Boele. She has an Associate Degree in music from Triton College in Illinois.

In addition to the pleasure of spending her days with small children Mary enjoys swimming, sea kayaking, and ukulele jams. 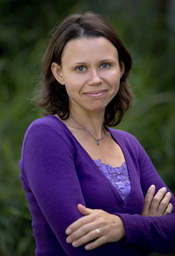 Rasa completed her Teacher Education certificate at the Rudolf Steiner Centre Toronto in Spring 2007 and then became a remedial teacher certified by HEART (Healing Education And Remedial Training program) in 2009. Rasa has a Bachelors degree in German linguistics and a diploma in Business Administration. She has taught both in German and her native Lithuanian language. Her 3 children currently attend the Toronto Waldorf School. 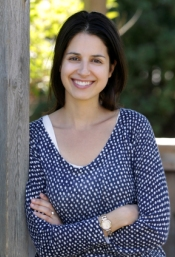 Joy has her undergraduate degree in Health and Medical Sciences and a Master of Science, specializing in Health Promotion, from Western University. Upon graduation, she held hospital positions in a research department and a cancer screening program. Alongside working in healthcare, she completed her Foundations Studies in 2013 at the Rudolf Steiner Centre Toronto. Joy graduated from the Waldorf Early Childhood Educator Teacher Training Program at the Rudolf Steiner Centre Toronto in 2015.

Joy recently became a Climate Reality Leader and is a volunteer at Parvati.org, a non-profit organization in service to environmental causes. 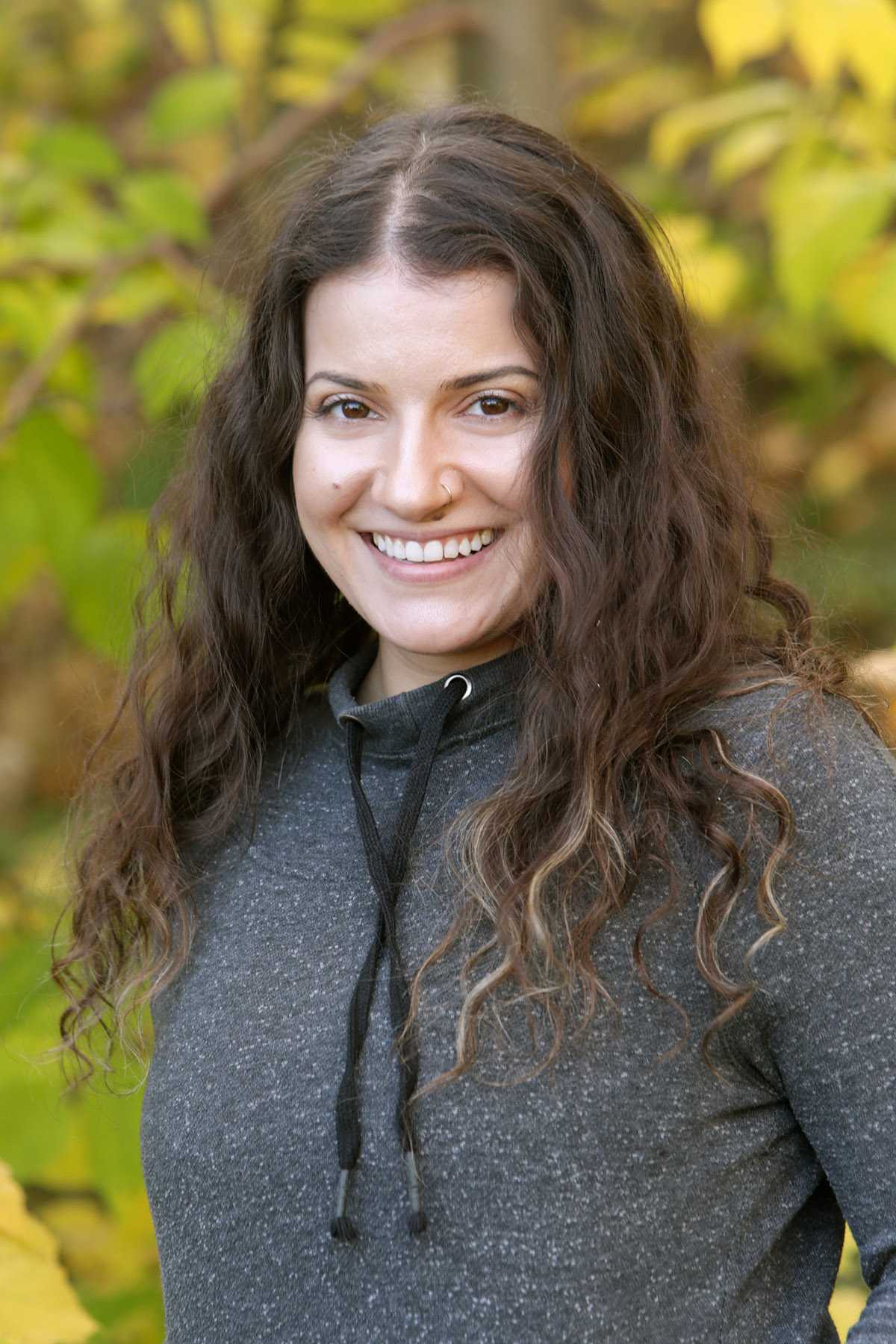 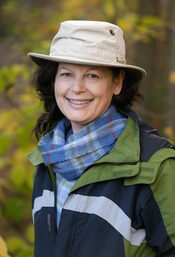 She earned her Foundations Studies Certificate from the Rudolf Steiner Centre Toronto in June 2005 and was a supply teacher for the Toronto Waldorf School Early Childhood faculty. Mary has also worked in our Summer Camp.

Mary has trained with the Healing Education And Remedial Training (HEART) program and is a certified Waldorf Early Childhood Educator.

Her interests in health and wellness have led her to become a certified foot reflexologist and Reiki Master. 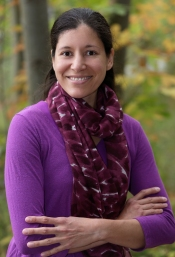 Nadia has an Honours Bachelor of Science degree in Life Sciences from Queens University. She also studied in a four-year post graduate program at the Canadian College of Naturopathic Medicine where she became a Naturopathic Doctor in 2003. In 2007 Nadia’s search for a more holistic approach to education led her to discover Toronto Waldorf School. In the 2013-2014 school year, Nadia worked as the lead teacher in the aftercare program at TWS, before joining the Kindergarten shortly thereafter. In 2018, Nadia completed the Waldorf Early Childhood Teacher Training at the Rudolf Steiner Centre in Toronto. 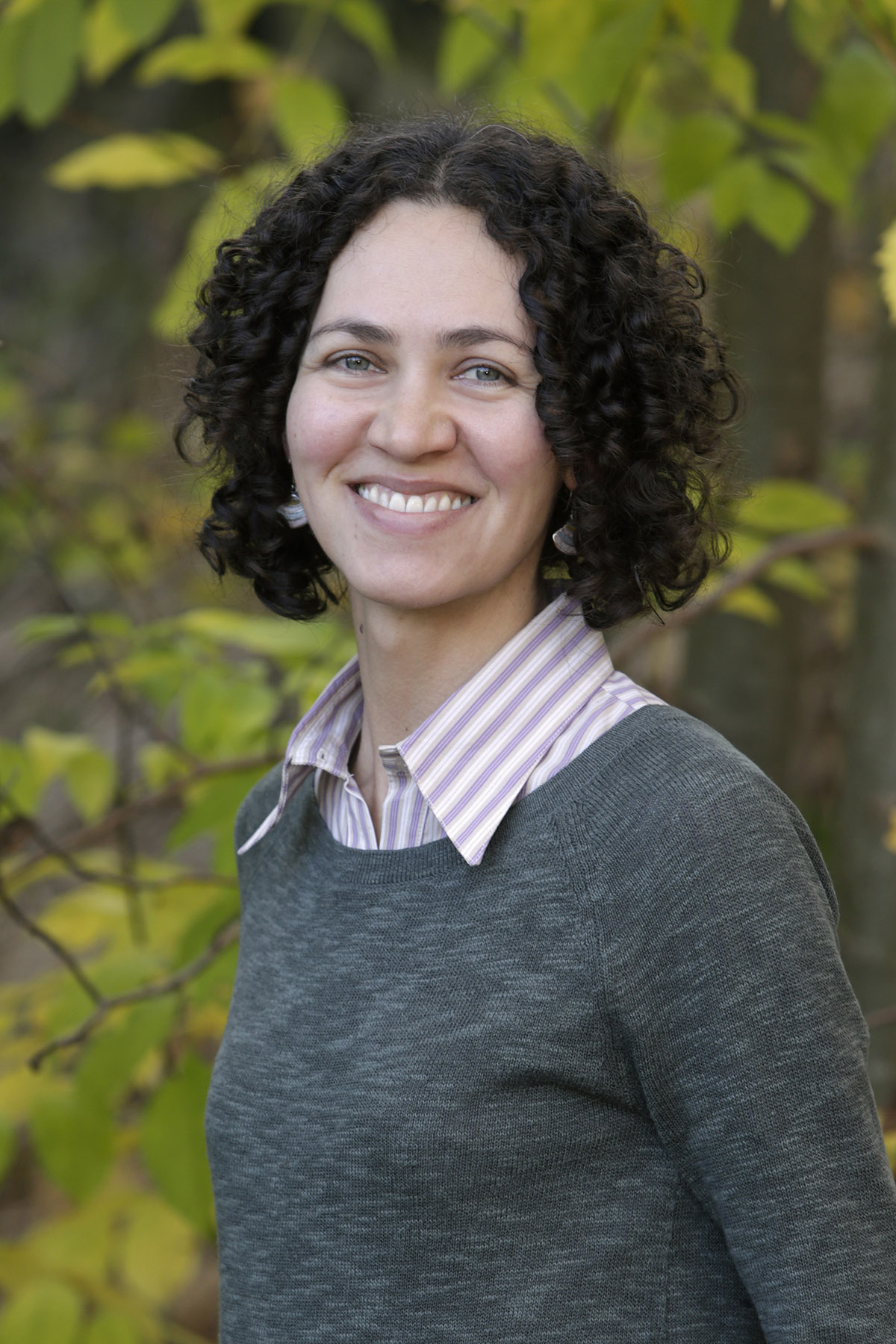 Flavia completed the Early Childhood Education Program at Seneca College, and she is currently taking the Foundations in Anthroposophy course at the Rudolf Steiner Centre Toronto. Flavia has a Civil Engineering Degree from the Federal University of Parana, Brazil, her home country.

Flavia began her career at the Toronto Waldorf School in August of 2017. 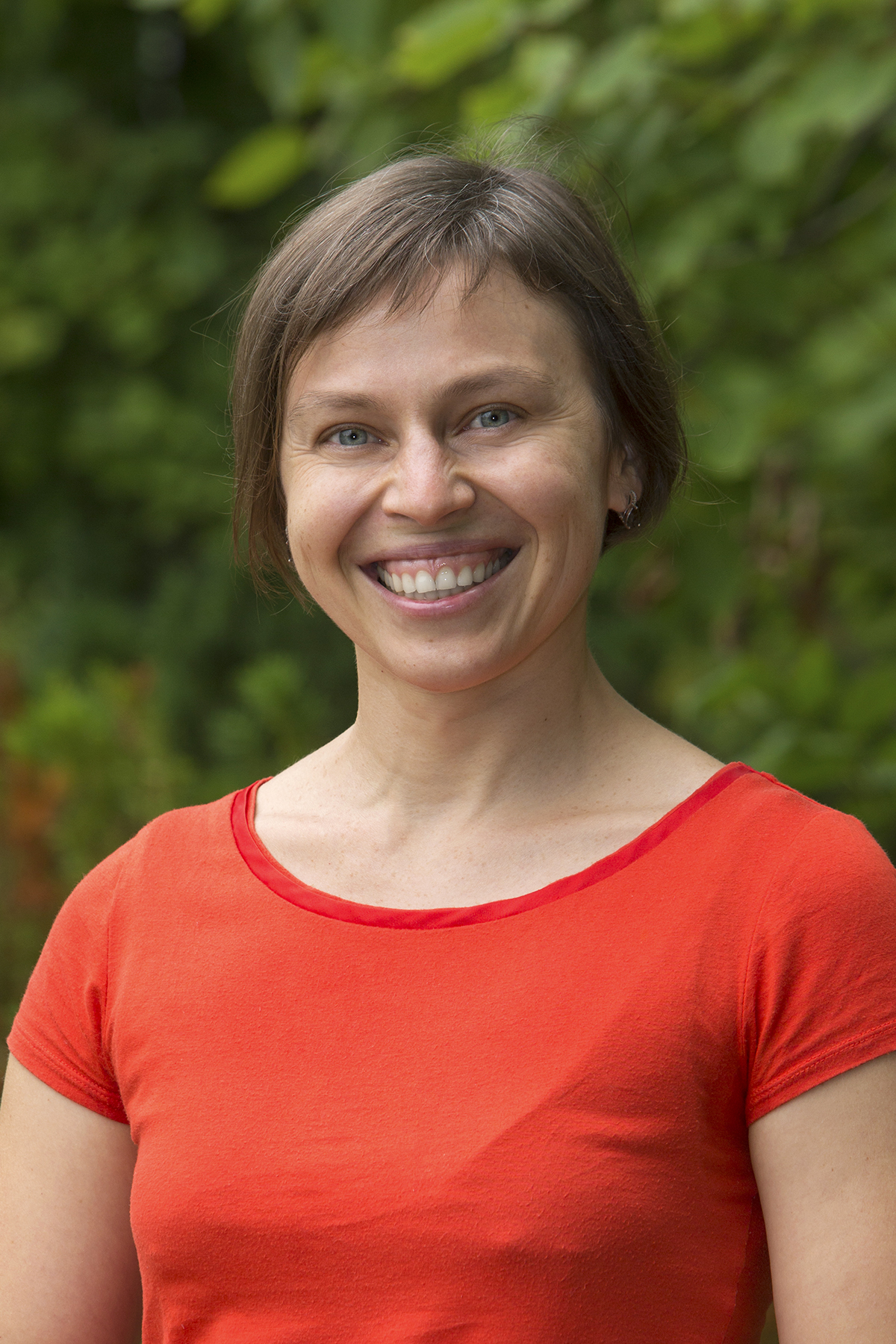 Polina is a recent graduate of the Early Childhood Education Program at Seneca College. She completed her Foundation Studies in Anthroposophy in 2013. She volunteers as an administrator with LifeWays Ontario while working towards her LifeWays Early Childhood Certification. 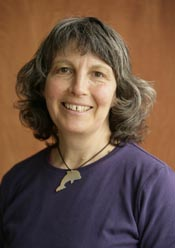 Lea has been working with children for many years, both personally and professionally. Before joining the Toronto Waldorf School, she offered childcare in her home for 18 years. Lea completed a specialized program at Sophia’s Hearth in New Hampshire called Birth to Three that focuses on working with families with young children. She also attended the Rudolf Steiner Institute to study the Therapeutic Art of Puppetry with Susan Downes as well as the Healing Art of Story Telling with Nancy Mellon.